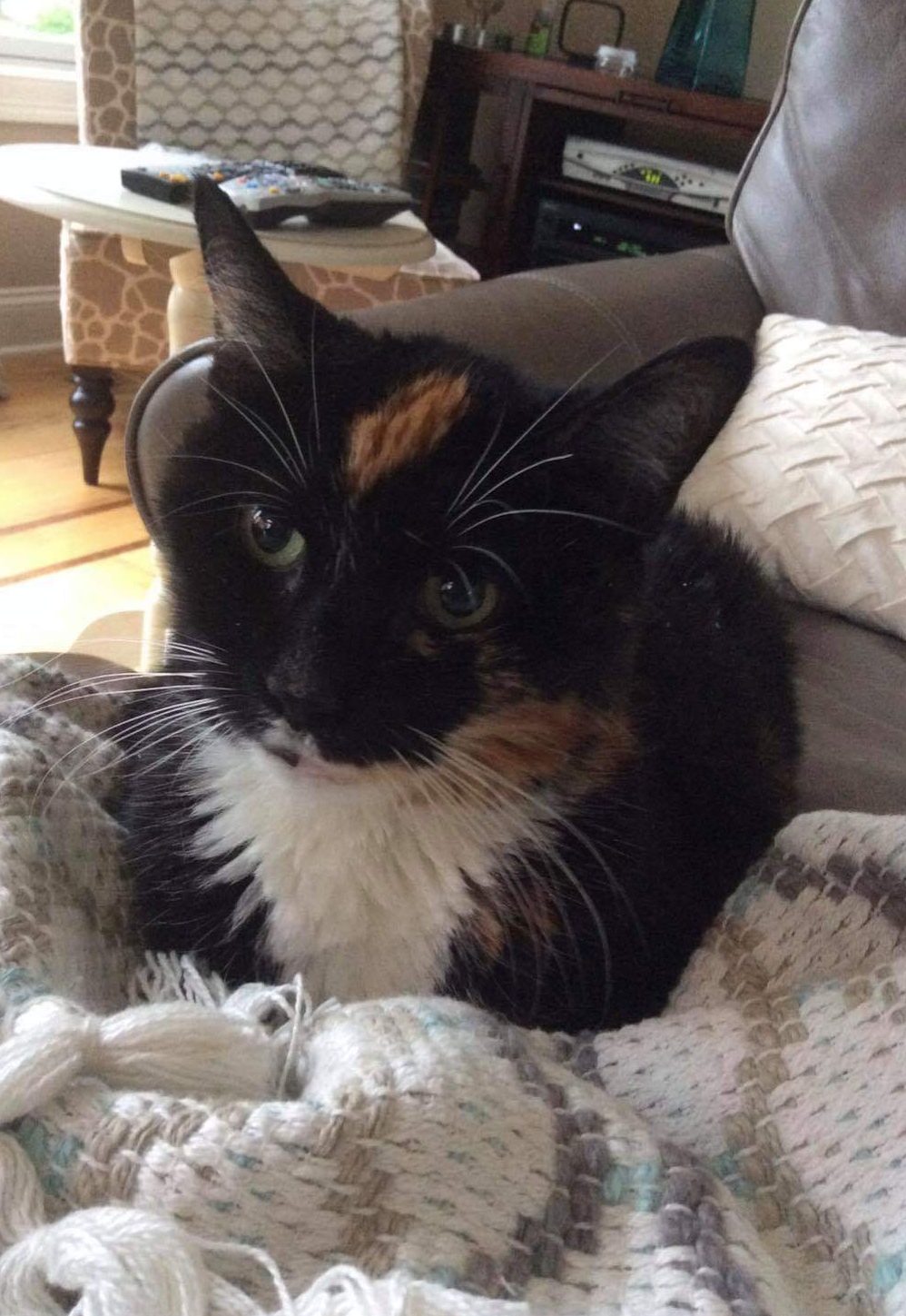 Tootsie, a 14-year-old, beautiful calico kitty came to our clinic for a second opinion. Her owner had brought her to her regular vet because Tootsie wasn’t eating well and was lethargic. She had a fever as well. Tootsie’s previous vet did some bloodwork which showed a high reading of sugar, or glucose, in her bloodstream. Because of this, she was assumed to have diabetes as her primary diagnosis. The other vet put Tootsie on insulin… but she wasn’t getting any better from the medication. Was she on the wrong insulin? Was the owner not giving it correctly?

Or, was the initial diagnosis incorrect?

Tootsie came to see me when she was no better from the insulin. I looked over her records, examined her and noticed she actually had a lot of pain when I pressed on her belly. This generally doesn’t happen when examining a diabetic cat. Even more unusual was learning that Tootsie had registered a fever at the other clinic, also not common with diabetes. Then, when I looked at the bloodwork, I noticed something else odd. Enzymes released from the pancreas were abnormally high. This is not typical of diabetes either.

Based on the information from the other clinic and my exam of her, I deduced that Tootsie was actually suffering from pancreatitis, not diabetes. So how come her blood sugar levels were abnormally high? When the body is stressed from a significant illness, hormones are released which can cause the blood sugar to be high. Even when a cat that is not sick comes into the hospital and is stressed, that can cause blood sugar elevations.

I took Tootsie off her insulin, and instead, treated her for pancreatitis.

Pancreatitis in cats is defined as inflammation of the pancreas. It causes intense belly pain and nausea and the treatment is aimed at decreasing that inflammation and pain so that the cat wants to eat. It is basically treating the symptoms as the pancreas tries to heal. When Tootsie was treated for her pancreatitis, she improved significantly. Her fever came down and she was back to eating well.

Sometimes pancreatitis can be mild and the cat will feel back to normal in 3-5 days. Sometimes it is worse and it can take a few weeks until the cat feels better. Although it is rare to be serious, sometimes it overwhelms the body so that the cat cannot fight it off, even with aggressive treatment.

Unfortunately, this was the case with Tootsie. After initially showing significant signs of improvement, she started to decline again. Her pancreatitis was actually much more advanced. Due to her owners’ concerns for her quality of life, Tootsie was lovingly euthanized to free her of her pain.