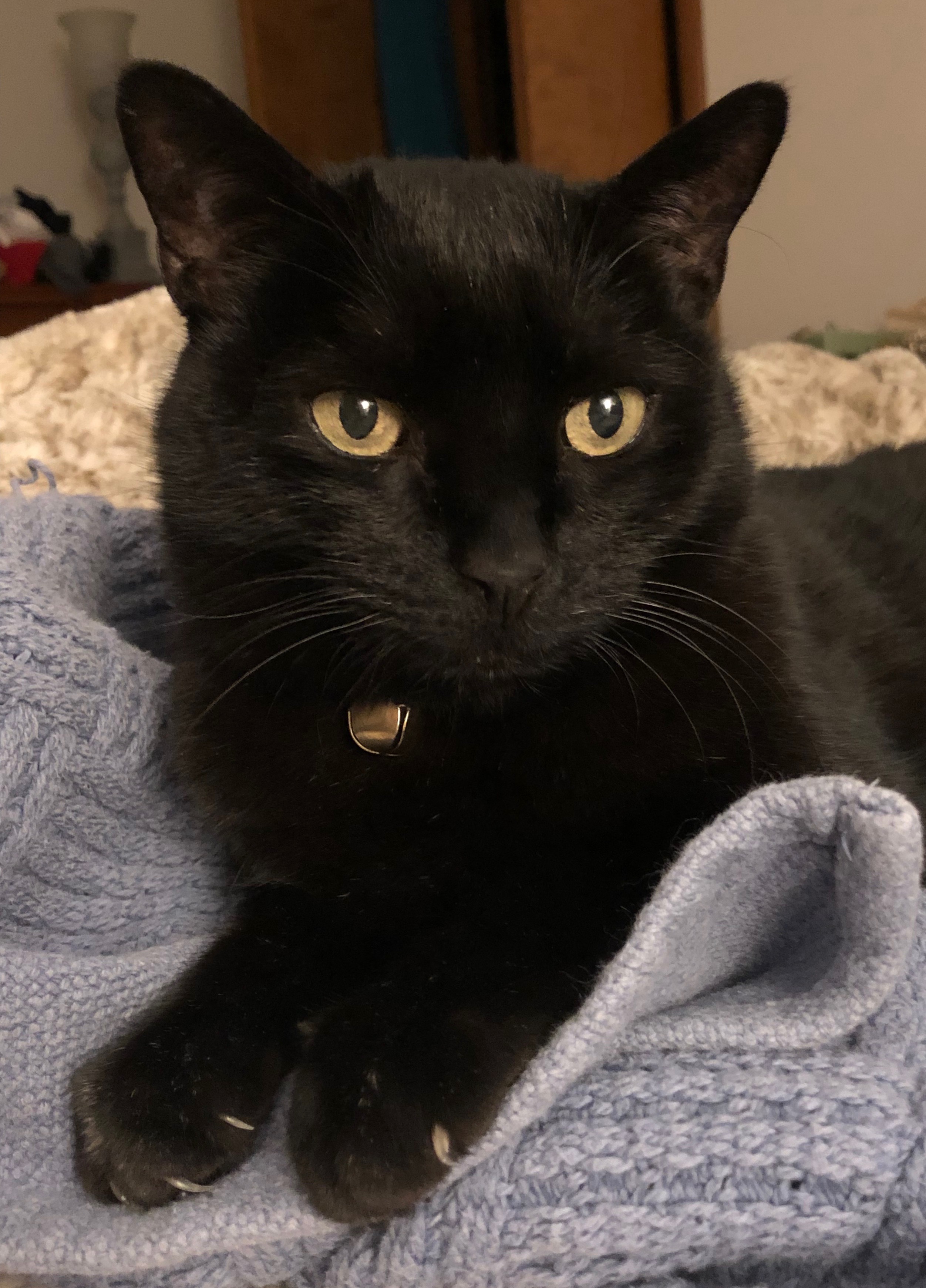 Bernie came to see me for a checkup and vaccines and I noticed that he was quite unstable on his feet. I asked the owner what had happened and she said that this was the way Bernie woke up after an anesthetic procedure that was performed on him by another veterinarian over a year prior to this visit.

Bernie had had a long-standing history of ear infections that were hard for them to control. They had put him on antibiotics which unfortunately didn’t help. The purpose of the procedure was to further explore the ear problem. However, once the anesthesia wore off, Bernie had become and remained wobbly, or, ataxic. Ataxia is a condition that is characterized by unsure movements, difficulty walking and having a hard time keeping upright. The initial veterinarian tried but was unable to correct the ataxia that Bernie was now experiencing.

When Bernie’s mom came to see me, she expressed hesitation to do any further diagnostic tests surrounding the ear since she was traumatized by how Bernie had reacted to the past anesthetic procedure. When I examined Bernie, I saw what appeared to be a bacterial infection in one of his ears. I reviewed his medical records, as I felt determined to solve this mystery for Bernie’s mom. I looked at the different classes of antibiotics that they had chosen and was suspicious that these antibiotics were not getting to the actual root of the problem. I had a hunch that the infection that I was seeing was just the tip of the iceberg.

I discussed my hope of curing Bernie’s wobbliness. I went over two options with Bernie’s mom. The first was re-exploring his ear under anesthesia in case there was an actual mass or polyp that needed to be removed which may have not been seen during the prior anesthetic procedure. She was understandably hesitant due to what had happened after the last time he was put under anesthesia. The second option was to assume that the whole problem was indeed an infection, but in addition to the infection I could see, there was also an infection in another part of the ear that I couldn’t see, the inner ear.

Deciding on the Treatment

Inner ear disease is a major cause of ataxia. This is because structures in the inner ear control the body’s sense of balance. It stands to reason then that when there is a problem in the inner ear, it would lead to difficulties with balance, which Bernie was exhibiting. One thing that makes it difficult to treat infections of the inner ear is that it is surrounded by a barrier called the blood-brain barrier. Not every antibiotic can cross this barrier, and the ones that Bernie was on previously, couldn’t. The antibiotics that I wanted to try on Bernie, as opposed to the antibiotics he’d been on prior, would be able to penetrate this barrier and hopefully cure the infection.

The owner agreed to try the new antibiotic. Even during the first few days of treatment, Bernie’s mom started noticing that Bernie seemed a bit more stable on his feet. After a few weeks on the antibiotic, Bernie was back to normal. Both Bernie’s mom and I were thrilled! And of course, Bernie was much happier, too!!