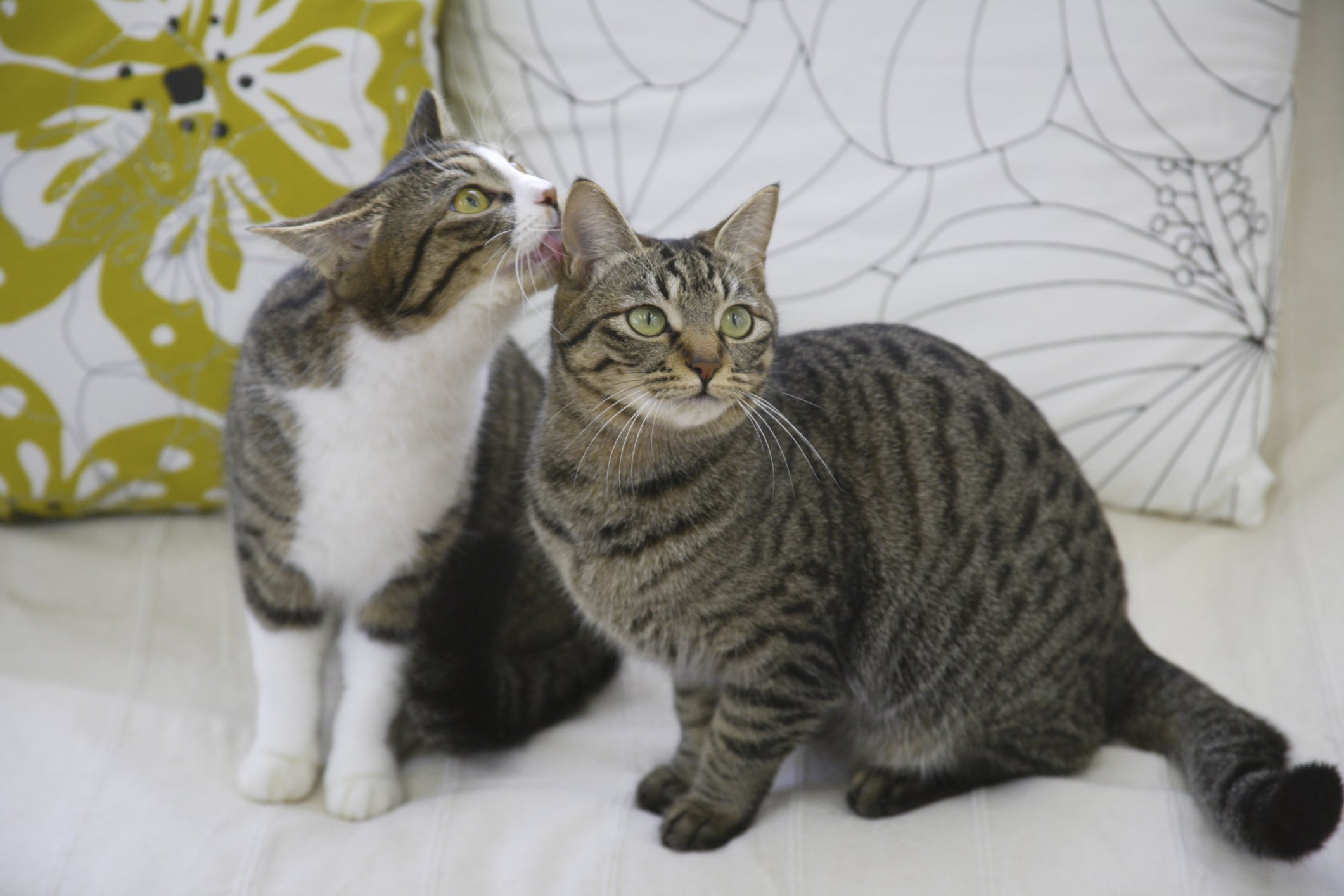 I sometimes make house calls for owners who have a hard time bringing their cats into the office.  Last week I was called to an elderly woman’s home because her two cats were having litter box accidents. Specifically, they were not using their boxes for defecating even though they had access to one on each floor of the house. Defecating outside the litter box is more unusual than urination accidents outside the litter box. I’ve seen both but defecation outside is much less common.

Both of her cats appeared very healthy, and their manual exams were normal except that both cats showed evidence of flea exposure. I told the cat’s owner that I wasn’t sure what the issue was but if I could bring the cats back with me to the office, I would run some tests that may enlighten us as to the nature of the problem. She wanted to think about the office visit but wanted to know if there was anything she could do to try to help solve the problem on her own. I thought about it and recommended that she give her cats some over-the-counter stool softener with each meal.

A few days later I checked in with her to see how the cats were faring and if she had made a decision about the office visit. She was thrilled to report that the cats had begun to use the litter box again ever since she started giving them the stool softener that I had recommended. She was very relieved to not have to run any testing.

When cats have litter box accidents, whether it be urine or stool, they are trying to communicate a problem to their owners. It is then up their humans (usually with help from the vet) to figure out exactly what the cats are trying to say.

Defecating outside of the litter box is usually a sign of pain, although, in some cats, it may be a marking behavior.

Pain to defecate is usually the result of one of the following:

#3 led me to the solution for these particular cats.

Before I recommended the stool softener in this case, I asked the owner to show me the food she was feeding her cats and noticed that some of the wet food contained cheese. Dairy products can actually be constipating to cats, so I suspected that the cats were getting constipated from the food they were being fed. I recommended that she no longer feed her cats food containing cheese as an ingredient.

It may be possible that once her cats are no longer eating cheese, they will no longer need the stool softener. This remains to be seen but I am very hopeful!

The Stressful Life of an Indoor Cat (really!)

With yoga, salt caves, and float tanks getting more popular, you could say we live…